Today I'd like to talk about a new program we're launching, which we're calling Store Champions! 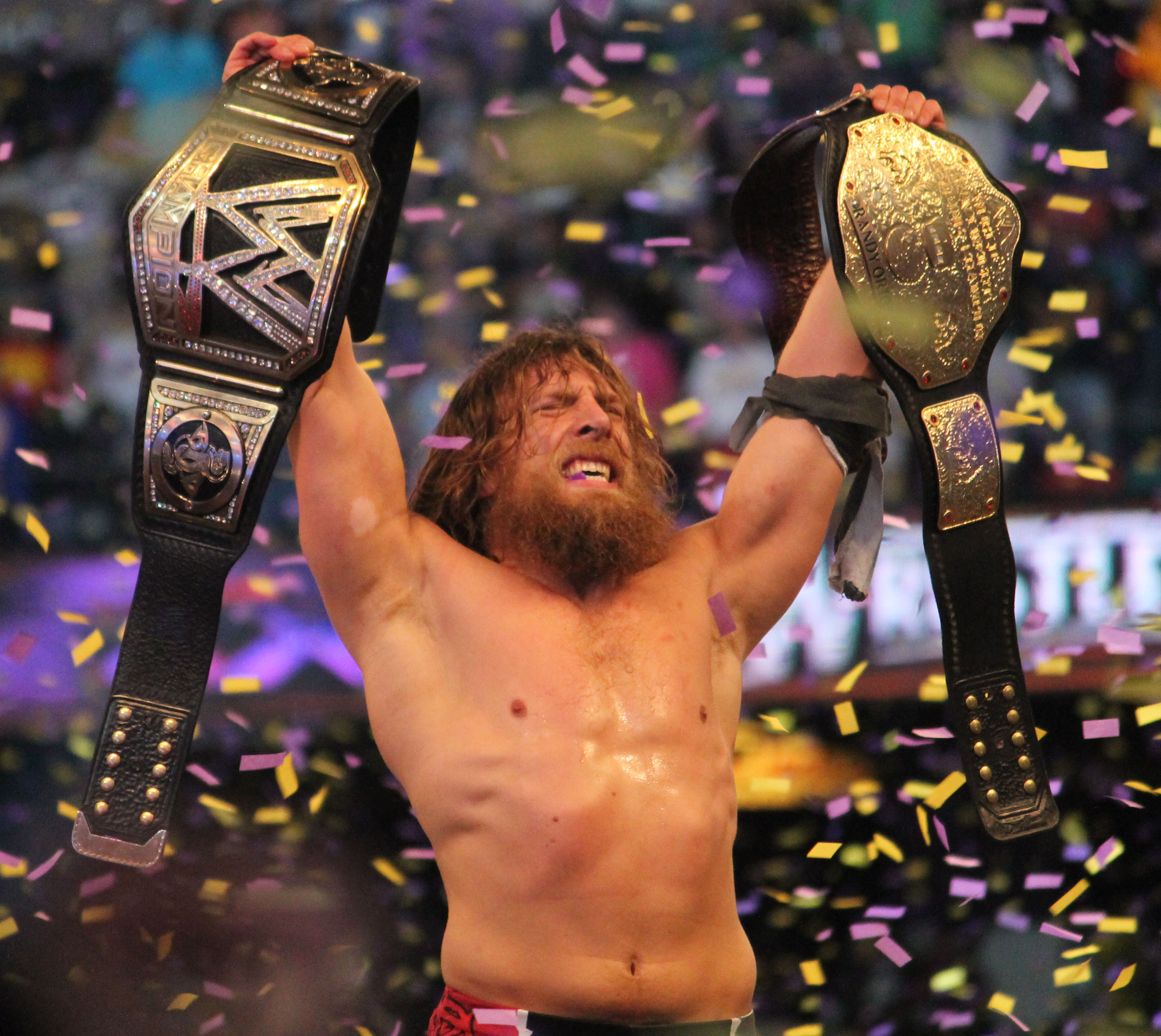 As players in a hobby that is generally a little niche, we're always looking to recruit new players. Whether those are existing gamers that play other games, or people that are completely new to the hobby, one thing is always true; without passionate players to champion games, our community doesn't grow.

JustPlay, like any games store, has some players that do just that - give demos to potential new players, help people organise games, and sing the praises of their favourite game. We want to recognise, reward, and most of all support the players who do that at our store which is what the Store Champion program is all about.

What is a Store Champion?

We feel that a perfect store champion is someone who...

What do I get for being a Store Champion?

What games are you looking for Store Champions for?

We are currently looking for Store Champions for the following games:

How do I apply to become a Store Champion?

Get in touch with us in store, or via Facebook or email (hello@justplaygames.uk)

Thanks for reading, and we look forward to hearing from anyone who's interested!